An immobiliser is a car security device requiring a specially programmed key or key fob to start a car engine. It features an electronic control unit that must receive a unique key code before allowing the engine to start. This technology is meant to prevent thieves from hotwiring and stealing the car. 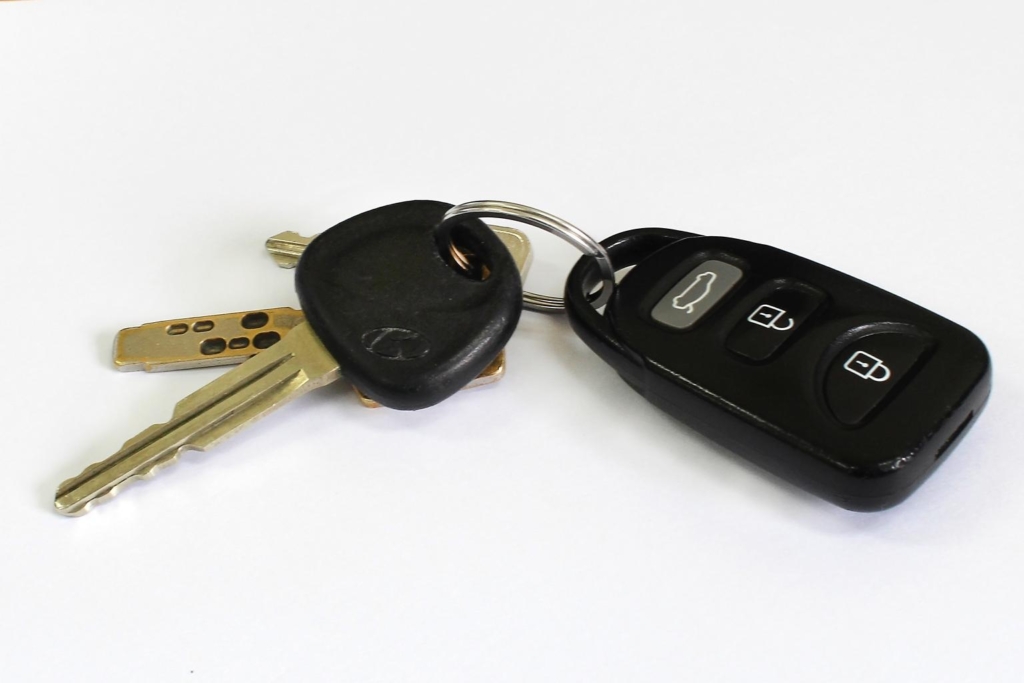 Each time you put the key in the ignition and turn it, a unique code gets sent to the electronic control unit. No other car key will be able to produce a recognisable code for your car. Only your car key is programmed to generate a code that your car will recognise. This is why the average thief cannot steal a car in the 21st century.

The immobiliser is the mechanism that prevents your starter motor, ignition, or fuel system from working without the key code. It will usually disable at least two of these components to prevent the engine from starting up. So if you put the wrong key in the ignition and turn it, the immobiliser will immediately disable these components.

The immobiliser may seem like a helpful security feature for your car. After all, it can prevent a thief from hotwiring your car and taking off with it. But what happens if you lose your car keys or key fob? It’s not like you can go to any ordinary locksmith and get another one made. Instead, you’ll need to contact your auto dealership or an auto locksmith specialising in car key development to program a new key for your electronic control unit. This could run you several hundred dollars in expenses.

Another thing you should understand is that immobilisers or no key won’t prevent your car from being towed. This is the only upside, that it is still possible to move the vehicle to your dealership or locksmith so they can cut and program a new key. One thing to keep in mind is that towing a vehicle with no key can be tricky and more time may be required as the vehicle may not steer or the door of your car may not open.

Overall, it is still good idea to have an immobiliser device installed. Even though it makes things harder if you lose you key or fob or you may require the need of a tow truck service because you may not be able to replace the key easily, it certainly makes the vehicle nearly impossible to steal. Just keep in mind that thieves could still get inside your car by breaking the windows. But if you have an alarm system installed, then it should deter them from staying inside your car for more than a few seconds. 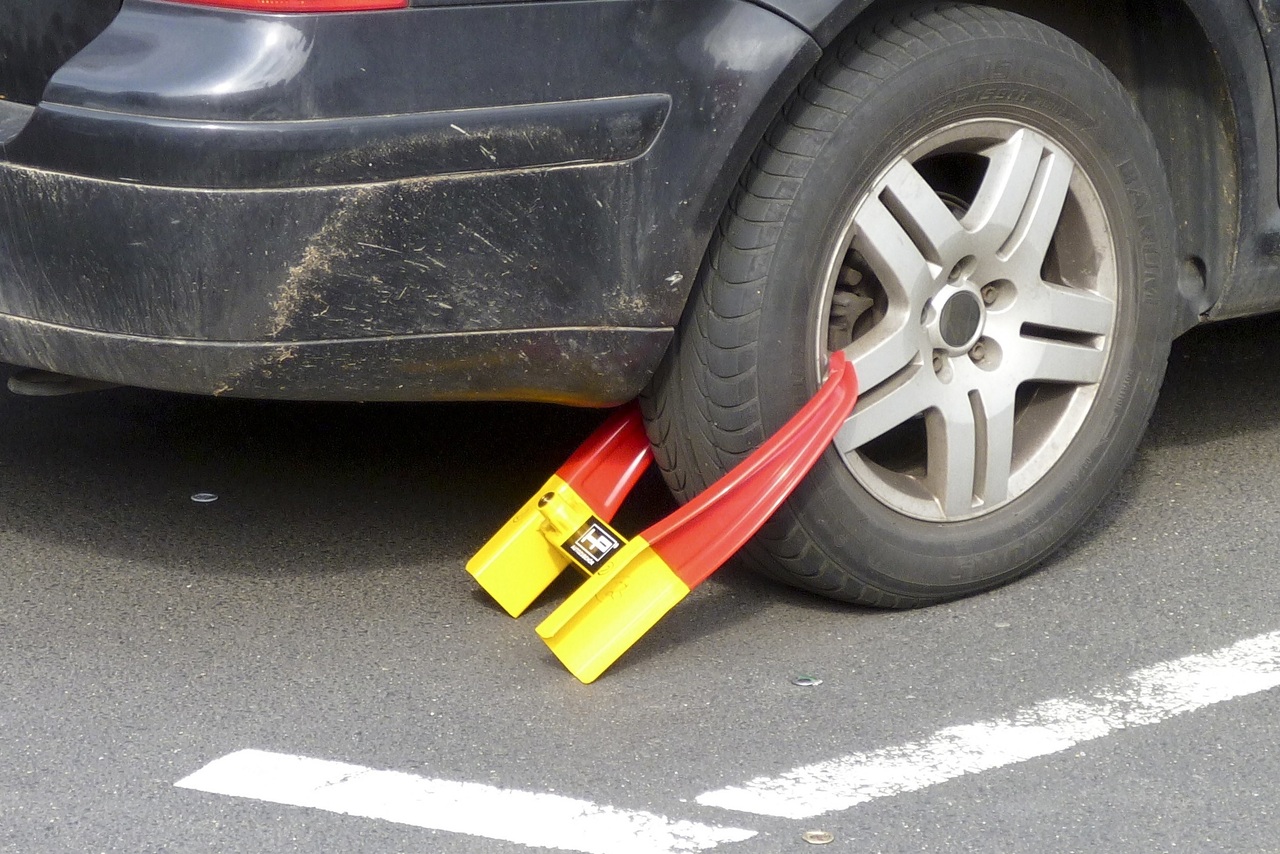 Does Your Car Have an Immobiliser?

Most cars have had immobilisers installed in them since 1998. If you can start your car engine with a remote control or key fob, your car is probably equipped with an immobiliser and electronic control unit.

The easiest way to determine whether your car has an immobiliser is to look in the owner’s manual. You should see a security section or information in the manual about immobilisers if one was initially installed in the vehicle at the auto factory. But if you purchased your car used, the previous owner could have removed the immobiliser before selling it. Perhaps they kept the immobiliser for spare parts or removed it for malfunctioning.

There are many reasons why someone would remove an immobiliser from their car. These reasons are as follows:

Of course, you would think someone who removes an immobiliser would replace it with a new one if they were still driving the same car or attempting to sell it to a consumer. Unfortunately, you cannot assume anything when it comes to used cars. It is best to have a licenced mechanic inspect the vehicle to verify whether it has an immobiliser.

How to Get a New Immobiliser

If you find out that your vehicle doesn’t have an immobiliser, you can always bring it to a licensed mechanic or specialised locksmith to get a new one. It is best to visit the auto garage of the same dealership where you bought the car. That way, you can have more reassurance that the mechanics are familiar with your vehicle model and know how to install a new immobiliser in it flawlessly. But if you bought the car from a private seller, visit a branded dealership of the same brand as your car.

Did You Lose Your Key Fob? Call Executive Towing Services for Assistance

If you lost your key fob and cannot start your vehicle, the only solution is to call a professional towing company to transport your vehicle. Executive Towing Services is one of the few local towing companies in Perth which use tilt tray tow trucks. As you learned above, these trucks can transport a car without a key fob even if an immobiliser is installed.

You can learn more by contacting us on 0410 471 056. We can send a tow truck operator to your location anywhere in Perth, call for assistance now.