Driving Under the Speed Limit

Freeways are designed so that motorists can travel faster to long-distance destinations. But when you drive on the freeway, you cannot go 20 km/h under the speed limit posted if there is no traffic congestion. You are expected to maintain a relatively fast speed of 20 km/h within the speed limit.

When you are on town or city roads, you cannot block someone else’s path with your vehicle for no good reason, whether they are another motorist or a pedestrian on foot. The only exception is if you are forced to stop over a traffic issue, such as an accident or breakdown. 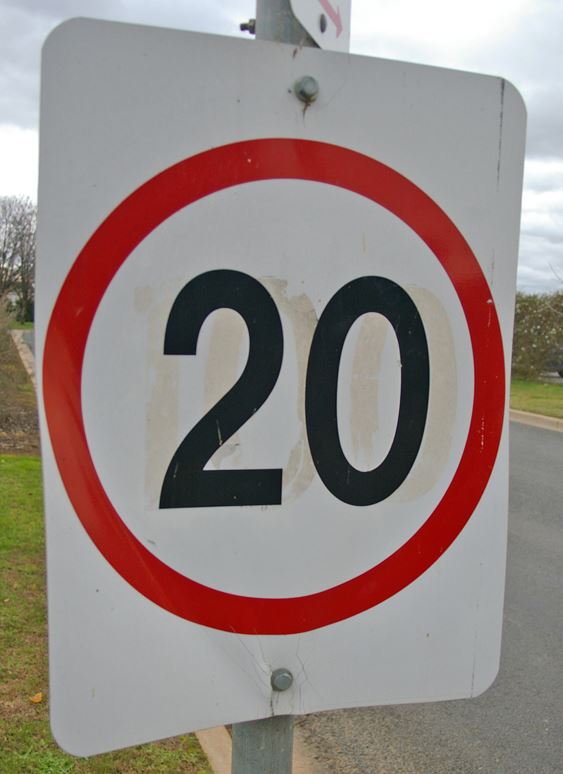 How to Respond to Emergency Vehicles

Motorists must give way if they see an emergency vehicle flashing its lights and sirens behind them. But you have to try and move out of the way as safely as possible without breaking the road rules. That means you cannot run through red lights or drive faster than the speed limit posted in order to make way for an emergency vehicle.

The three typical emergency vehicles you will encounter are ambulances, fire trucks, and police cars. If you see any of these vehicles flashing lights and sirens in your rearview mirror, do everything possible to clear a path for them without breaking any traffic laws. It should be easy on a multi-lane road because the emergency vehicle can pass you on the right side if you get into the left lane.

Motorists usually want to go faster than the speed limit because they are anxious to get to their destinations. If you attempt to drive the speed limit, you’ll surely see other vehicles passing you on the road every time. However, you’ll catch up to those vehicles if a red light, traffic, or unforeseen obstruction prevents motorists from accelerating faster.

It is impossible to judge whether going faster will get you to your destination more quickly. We assume it would be faster from a logical standpoint, but we often don’t think about the road conditions and features that could hold us up. So is it really worth breaking the speed limit law for the potential to get to your destination a little bit faster? We would advise you against it.

After all, the road surface could be modified or sealed while still in a fragile state. So if you were to go faster than the temporary speed limit, it could damage the road surface or put you at risk of getting into an accident.

Therefore, it is best to obey the temporary speed limit signs. Then you can have the assurance that you are safe.

The Changes in the Posted Speed Limits

Speed limit signs will usually change as you continue to drive on the road. For example, you may enter a road with a fast speed limit posted, followed by a slower speed limit as you move further down the road. In this scenario, the law requires you to slow down to the next speed limit before reaching the sign. Don’t wait until you reach the sign to slow down, or else you will be breaking the law.

Going a Few Kilometres Over the Speed Limit – Good or Bad?

You have to remember that the posted speed limits are meant to prevent accidents and injuries. Traffic safety experts determine which speeds on each road could put people in danger. In fact, researchers have determined that driving a mere 5 kilometres above the speed limit posted could double the risk of a traffic accident. So, make sure you obey the speed limit signs.

If you have driven northbound on the Kwinana Freeway in Perth, you may have noticed some illuminating speed limit signs at various points of this smart freeway system. Electronic speed limit signs are used because the legal speed limits get adjusted frequently based on the present conditions in the different areas of the road. So if you see any of these vibrant signs showing a particular speed limit, you are expected to adjust your speed to this limit before reaching the sign. But if you don’t see any speed limits reflected on these electronic signs, you’re expected to obey the standard speed limit road sign you saw when you entered the freeway.

How to Pass Emergency Workers and Incidents

The Slow Down, Move Over law requires you to slow down to 40 kilometres per hour so you can stop safely if necessary. Before reaching the crash site, you must slow down to comply with the law. Also, if there is another lane on the road, get into the lane furthest from the crash site. That way, you can provide the most safety possible to the emergency workers.