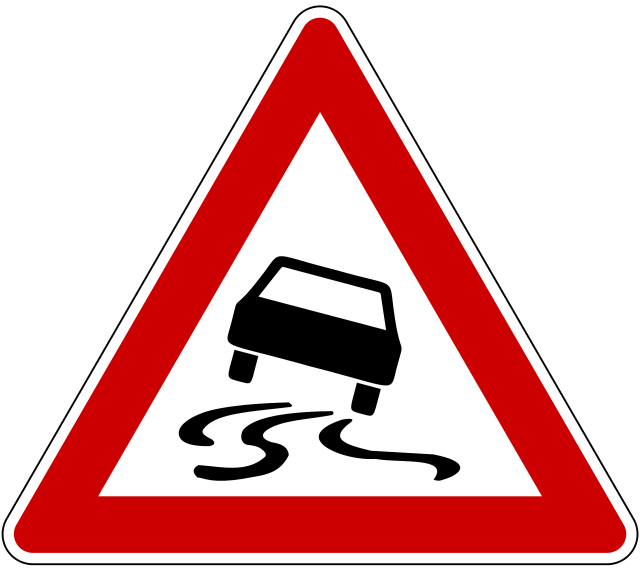 Being at the wheel of a skidding car is a frightening experience for the unprepared. Indeed, many tow truck Perth call-outs are due to skid-related accidents. Whether the cause of the skid is due to driver error or factors beyond our control, reacting assertively, calmly and quickly to regain control of the vehicle is crucial. Luckily there are steps we can take to ensure that if we find ourselves skidding, we can deal with the situation effectively to re-establish the safety of ourselves, our passengers and those around us.

What is a Skid and how is it Caused?

A skid is defined as the loss of traction between a vehicle’s tyres and the road surface. By accelerating or braking too harshly, using excessive or overly abrupt steering or approaching a hazard such as a corner at too high a speed are common reasons drivers find themselves in this dangerous situations. However, although these driving faults are the most common causes of skidding, skids can also be caused by external factors such as wet or icy road surfaces or a mechanical, electrical or other malfunction such as a tyre blowout. It is also important to remember that many of the driver errors listed above often happen in high-stress situations we are not prepared for, such as when a pedestrian unexpectedly steps into the path of our car.

What Kinds of Skid are there?

How do I Know When I Am Losing Control?

Staying alert when driving is vital because realising there is a problem and dealing with it in the space of a few seconds can mean the difference between causing an accident or resolving the situation safely. As soon as you feel your car is not reacting normally, you need to take action. Tell-tale signs include:

How Can I Avoid Skidding?

It’s not always possible to avoid a skid but taking the following steps will lessen the risk:

What do I Do When I Am Skidding?

Every skid is different and involves multiple factors relating to driver actions, road conditions and hazards. Time is very much of the essence, so it’s crucial to quickly assess the signs and act accordingly.

Also known as an understeer, a front-wheel skid happens when the driver steers but the car does not respond, for example when he or she turns the wheel left but the car continues straight on. This happens because the front wheels have lost traction with the road surface either due to driving too fast for the tyres to maintain grip or a combination of excessive speed and factors like road wetness or sharp braking when approaching a corner. As soon as you realise the steering is unresponsive take action as follows:

This brake-press shifts the weight of the car to the front, helping regain traction and assisting you as you begin to steer in your intended direction again.

Sometimes referred to as an oversteer, a rear-wheel skid results in the vehicle swinging out to the left or right as though the back of the car is trying to overtake the front. Causes are similar to front-wheel skids, although they are also sometimes due to drivers of rear-wheel cars applying power at the wrong time. As you realise you are losing traction at the rear and starting to face the wrong direction do the following:

When steering into the skid, remember to look where you originally intended to go and steer in that direction. However, it’s vital not to over-steer in an effort to compensate as this could cause a skid in the opposite direction. Next, you can apply light pressure on the accelerator to help gain traction, but only if you are absolutely sure you have control of the car.

Now that anti-lock braking systems (ABS) are mandatory, it is highly unlikely that all four wheels will lock. However, if your ABS fails or you are driving a pre-ABS vehicle and find that all wheels lock as you emergency brake, you need to practice cadence braking. This involves removing your foot from the brakes then firmly (but not heavily) applying rhythmical pressure to the pedal. This has the same effect as ABS as it prevents the wheels from locking, therefore allowing you to regain control by steering.

Despite us being prepared, accidents can happen. Whatever your towing needs, Executive Towing Services provides a reliable service in the Perth area.