No one ever wants to think of themselves as a bad driver. If you have problems on the road, then you might immediately place the blame on other drivers. This type of attitude can lead to neglecting the traffic laws and the rules of the road.  This could lead to an accident where you may need a tow truck.

According to a report by the National Bureau of Transport, Australia experienced 112 fatalities from traffic-related accidents in March 2016. Even though there was an overall 29% decline in road deaths over the decade, March 2016 was a wake-up call for many drivers in the country. 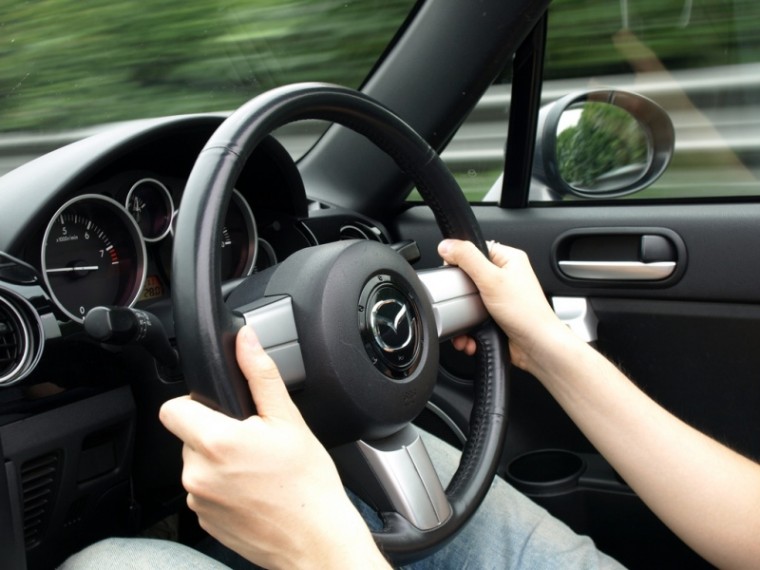 A lot of the people who die in traffic accidents are not only drivers, but passengers, motorcyclists, bicyclists, and pedestrians too. This is a very serious matter, and it proves that breaking the rules of the road can have unintentional consequences. You might think you’ve got everything under control on the road, but you don’t make the road rules.

Every territory and state in Australia have a Department of Transport which sets the proper road rules for their locations. If you get caught breaking any of these rules, then you could face demerit points against your driving record and additional fines handed down by the court.

Some of the most basic road rules are the same in every territory and state throughout Australia. These just happen to be the rules which are most often broken by drivers.

Let’s take a look at the top 6 rules of the road that people normally break so that you can get a better perspective on this.

1) Always Drive with Two Hands on the Steering Wheel

Unfortunately, drivers tend to get too comfortable when they drive. They end up steering the wheel with one hand, one finger, half a hand, or even with their knees. These steering positions are very dangerous because they make it impossible for you to manoeuvre out of the way in case something comes out into the road unexpectedly.

For this reason, Australia has a national law which states that drivers must always keep both hands on the steering wheel as they’re driving. The only exception to the rule is when a driver must change gears or signal to other drivers. The rule applies to drivers of automatic vehicles and manual vehicles alike.

When you grip the steering wheel, you need to keep the back of your hands facing your direction. Do not go in back of the wheel to hold it because you won’t have as much control over it that way. Also, do not put anything on your lap or in your hands as you’re steering the wheel, such as food or a mobile phone.

It should be obvious why this rule is in place. If a vehicle pulls out in front of you on the road and you need to get out of the way quickly, then you’ll need both hands on the wheel in order to do this. They need to be firmly gripping the wheel too. Otherwise, it is more difficult to swerve out of the way without damaging property or injuring someone.

In addition, the position of your hands on the wheel will determine how they’re affected by the airbag in case it ever deploys. If you hold the steering wheel from behind and the airbag deploys, then it could damage the bone fragments of your arms and wrists. It could also dislocate your shoulder too.

Penalty – If you’re caught disobeying this “both hands” rule, then you’ll be subjected to a fine of up to $600 and you could also have up to 3 demerit points on your driving record. (Western Australia)

If you don’t indicate to other drivers when you’re changing lanes or merging into other lanes, then you’re not driving safely.

It is important to indicate where you’re going to any bicycle riders, drivers, and pedestrians nearby. This is the best way to avoid an accident, especially if someone is riding a motorbike. One wrong move with a motorbike will likely cause serious injury or death. A motorbike rider must indicate whenever they want to change lanes or else someone else might strike them as they’re trying to merge into that same lane.

Penalty – If you’re caught merging or changing lanes without indicating where you’re going, then you could face a fine of $100 and up to 2 demerit points against your record. (Western Australia)

It is never a good thing to tailgate other vehicles, especially when the drivers are accelerating quickly. If they put on their brakes suddenly, then you’ll have to slam on your brakes to avoid an accident. This could cause a chain reaction of accidents with the cars behind you.

According to research, a driver needs 1.5 seconds to react to something hazardous on the road and 1.5 seconds to brake in response. Therefore, a total of 3 seconds is all the time a driver needs to prevent an accident. If you stay far enough away from the driver in front of you, then you can give yourself this much time to react.

Penalty – If you’re caught getting too close to the driver in front of you, then you could face a fine of $200 and up to 2 demerit points against your record. (Western Australia)

4) Stay Left if Going More Than 90 Kilometres per Hour

If the speed limit is over 90 kilometres per hour on multi-lane roads, then you must keep left. The only exceptions are to dodge an obstacle, turn right, travel in a special purpose lane, or overtake. Sometimes you can drive in the right lane if traffic is too congested, but the laws vary on this between states. If you choose to overtake another vehicle, then you cannot exceed the speed limit to do so. Overtaking should only be done if the other driver is too slow.

Penalty – If you’re caught staying right on these fast-moving roads, then you could face a fine of $50, and up to 2 demerit points against your record. (Western Australia) 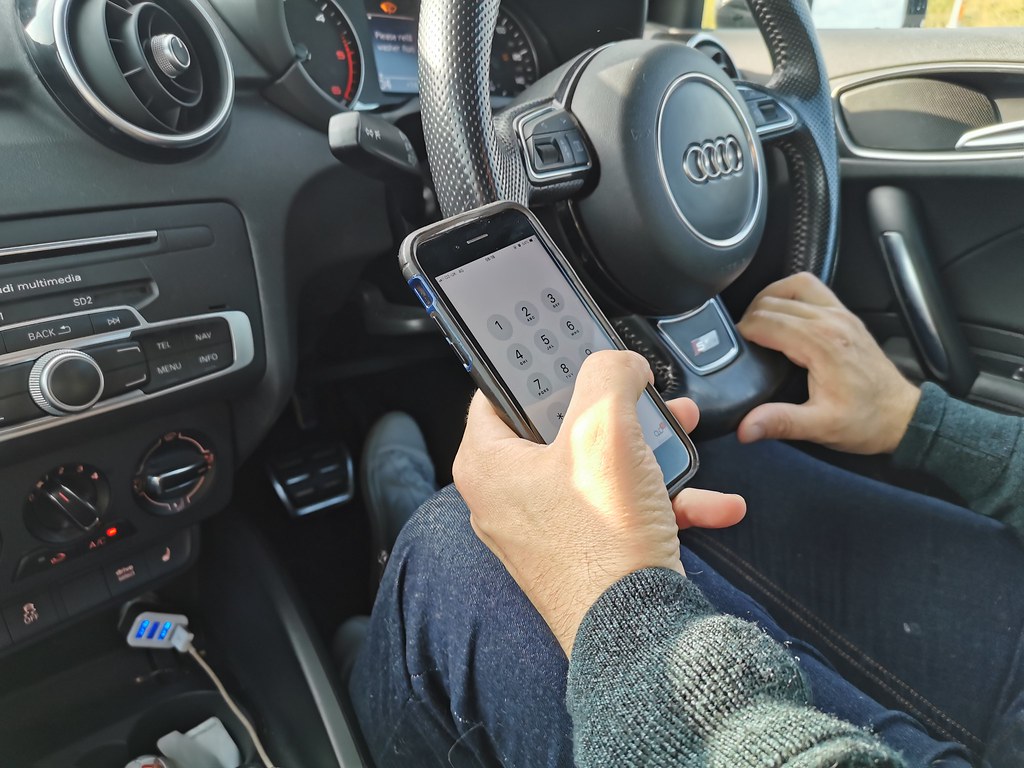 5) Stay Away from Mobile Phones

Several Australian lawmakers in numerous territories and states have strict rules against using your mobile phone when you drive. In fact, they don’t even want you touching your phone unless you’re parked with the engine off. That is their way of trying to get people to stop a dangerous habit.

The law states that drivers are not allowed to touch their mobile phones whenever they are controlling a motor vehicle. In other words, as soon as you turn the key in the ignition and start up the engine of your vehicle, you are no longer able to touch your phone. Even if your vehicle is parked or idle, you still cannot touch your phone while the vehicle is on. This means that if you’re at a red light or stop sign, you must refrain from using your phone.

Don’t use the Bluetooth excuse either. Even if you remain hands-free as you operate your phone, that doesn’t count. The law still thinks it is a distraction to operate your phone in any capacity while behind the wheel. The only exception is if the mobile phone is securely held in its own holder on the dashboard. The phone must also be completely voice-controlled, which means you cannot touch the phone to control it in any way. Whether it is to make calls, use Bluetooth, or send emails, everything has got to be controlled with your voice. If you have to touch or tap any buttons, then it is illegal.

6) Turn Off Your Fog Lights

Fog lights are meant for fog. They are not meant to be used as headlights too. The law states that if your vehicle is under 200 metres away from another vehicle in front of you, then you cannot have your high beams turned on. This law applies to vehicles in any lane, whether they’re coming at you or away from you.

Fog lights are permitted in environments where it is raining heavily or experiencing extreme fog or mist. Anyone living in coastal areas shouldn’t have any need to use fog lights.

Penalty – If you’re caught using fog lights near other vehicles, then you could face a fine of $100 and one demerit point against your record. (Western Australia)